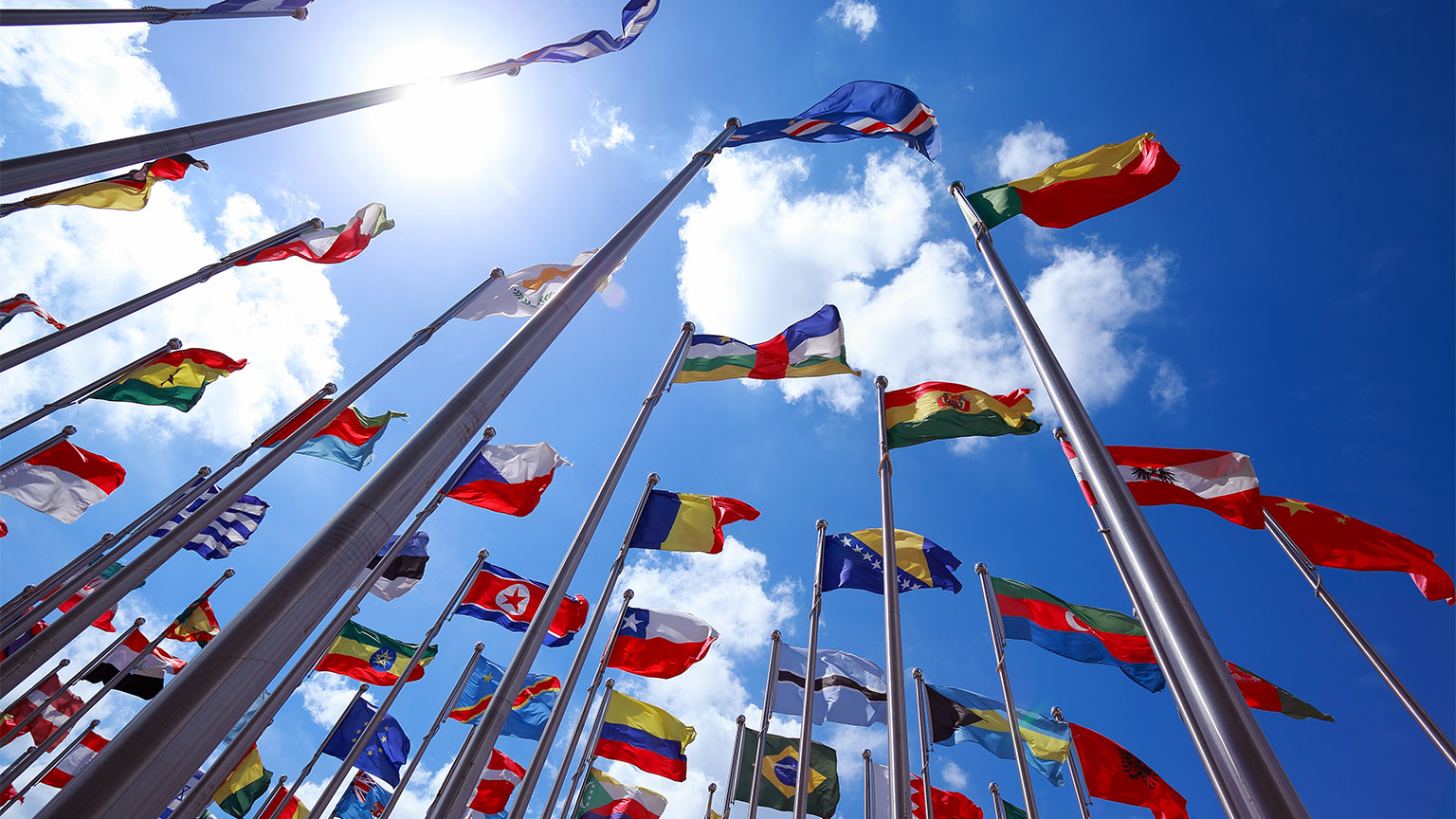 The September edition of the Global Alliance for Genomics & Health’s (GA4GH’s) monthly newsletter, the GDPR Brief, examines the ramifications of the European Court of Justice’s Schrems II judgment on 16 July 2020. The brief focuses primarily on how the new decision can lead to strengthened obligations on anyone transferring data out of the European Economic Area (EEA). It was co-written by the EUCANCan colleagues Fruzsina Molnár-Gábor from Heidelberger Akademie der Wissenschaften and Michael Beauvais from McGill University’s Faculty of Law.

According to Schrems II, all data exporters and regulators are required to conduct a case-by-case analysis to determine whether foreign protections concerning government access to data transferred meet EU standards. This makes the decision highly relevant to EUCANCan’s goal, which is to implement a cultural, technological, and legal integrated framework across Europe and Canada that enables and facilitates efficient sharing of cancer genomic and clinical data. Representing Heidelberger Akademie der Wissenschaften, Fruzsina Molnár-Gábor is co-leading the development of this framework.

Michael Beauvais works as a research assistant for Prof Bartha Maria Knoppers who is responsible for, among other things, developing overarching guidance aimed at all EUCANCan partners.

According to the new decision, standard contractual clauses (SCCs) must provide for an ‘essentially equivalent’ level of data protection as that of the GDPR (which, per the GDPR itself, is a requirement for transfers under an adequacy decision).

Fruzsina Molnár-Gábor and Michael Beauvais write that ‘both data exporters and importers using SCCs must examine aspects beyond the metaphorical four corners of the contract’.

They continue to argue that ‘the difficulty of assessing third-country data protection levels and defining supplementary measures on a transfer-by-transfer basis is extreme’, referring to that Schrems II states that it is up to the data exporter’s assessment to determine whether personal data is transferable using SCCs.

Uncertainties on the legal basis for data transfers after Schrems II

According to Fruzsina Molnár-Gábor and Michael Beauvais, ramifications include:

The bottom line is that if the requisite level of data protection cannot be assured, the transfer must be suspended outright.

According to Fruzsina Molnár-Gábor and Michael Beauvais, the Schrems II impact on transfers to international organisations, including research institutions, needs further clarification. They end on the note that ‘work is needed to promote the free flow of data, measured not only by theoretical legal compliance but also by options for factual compliance, upholding the spirit of the GDPR’.