18-month check-up: EUCANCan on track to become the first federated data sharing network of its kind 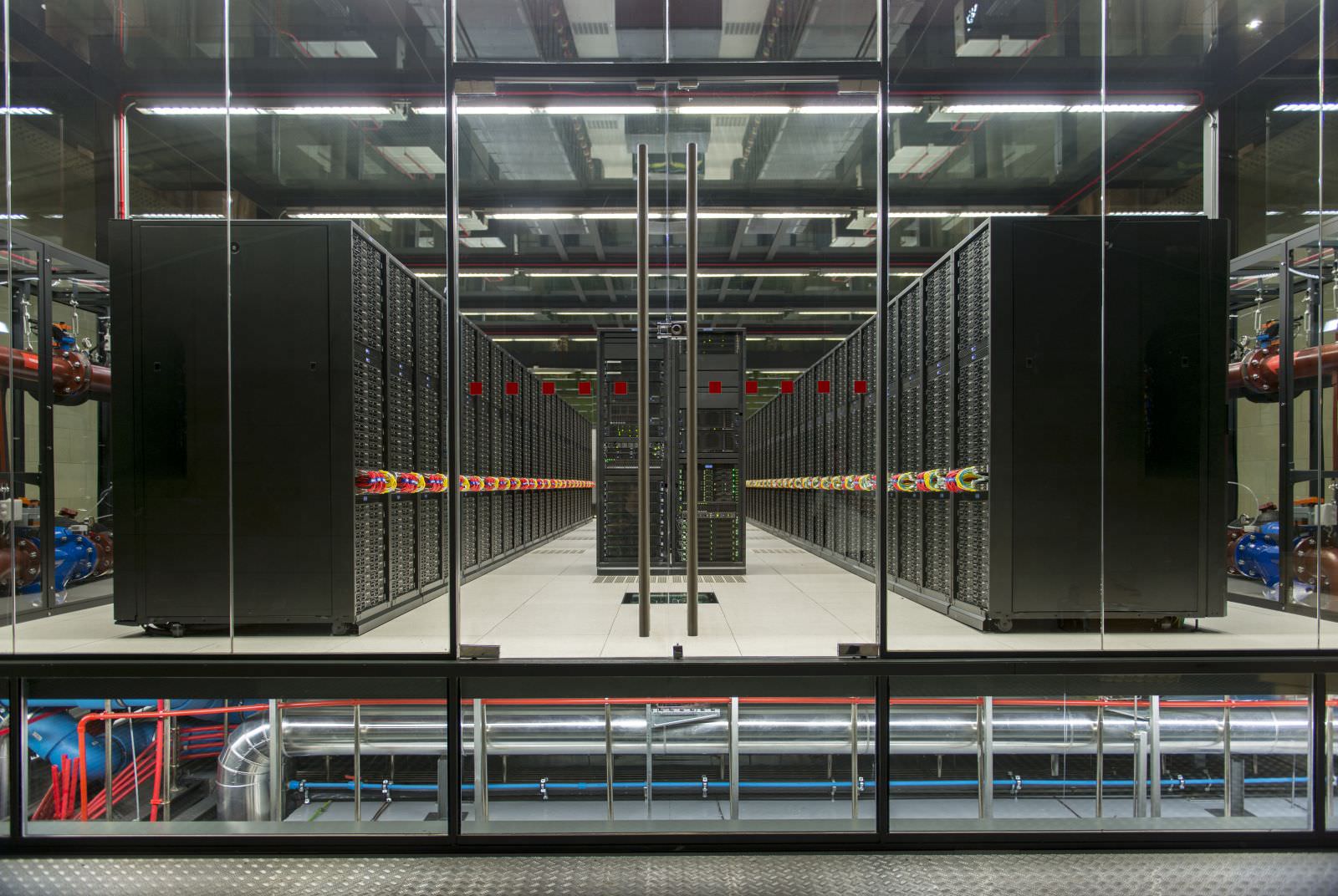 Striking the right balance between data sharing and protection is both challenging and highly topical. 18 months into the project, EUCANCan’s Coordinator Prof David Torrents from the Barcelona Supercomputing Centre (BSC) reflects on how the consortium is moving the needle on federated sharing of genomic and clinical data across research institutions and countries to improve and enhance biomedical research under robust data protection protocols.

Questions regarding how data should be safely shared between research institutions, nationally and internationally, and who can have access to what data are paramount for the future of personalised medicine. Right now, data protection laws – shaped and interpreted by lawyers and not scientists – define and set the pace of development in biomedicine, according to EUCANCan’s Coordinator, Prof David Torrents.

On this background, EUCANCan’s goal of implementing a cultural, technological, and legal integrated framework across Europe and Canada that enables and facilitates efficient sharing of cancer genomic and clinical data is highly topical.

18 months into the project, it is on track to reach its goal. In this article, we will take a closer look at what has been done to date and what milestones are coming up.

EUCANCan takes a holistic approach to constructing its portal

In EUCANCan’s first phase, the focus has been on creating an infrastructure for the network’s portal. The consortium has set up a framework for, among other things, how the EUCANCan nodes should index genomic and clinical data files and upload the metadata to a common space, how the portal’s search function should be designed, and how – from a technical standpoint –  file transfers, including large datasets, can be done safely.

While each of these ‘pieces’ will play an important role in the final network, they do not have to be optimal at this stage, according to Prof David Torrents: “The real challenge lies in connecting these pieces – hence showcasing that this can be done is our main focus in EUCANCan. The task involves complicated liaising between different communities.”

Its holistic approach is what makes EUCANCan unique. According to Prof David Torrents, all other similar on-going research projects put more emphasis on designing perfect pieces than on connecting those pieces.

Next important milestone coming up later this year

The EUCANCan network currently considers data sharing nodes in Amsterdam (the Netherlands), Barcelona (Spain), Berlin (Germany), Heidelberg (Germany), Paris (France), and Toronto (Canada), all of which have established strong research clinical programs in the field of genomic oncology and are involved and connected with different national and international personalised medicine initiatives.

These nodes are currently building and installing the infrastructure that will be holding the EUCANCan network locally. The next big milestone will be to connect the local data centres. Prof David Torrents says that he expects this will happen towards the end of 2020. Ultimately, the network will be populated with data. The data will be locally stored, but accessible to other accredited researchers upon request.

Data sharing restrictions and talent shortage:
The bottleneck problems in many research projects

As mentioned in passing, technical limitations are not the main hindrance stopping data from being shared across different national health systems. Instead, laws – either directly or through how they are interpreted – often prevent data from flowing between research institutions.

According to Prof David Torrents, data sharing restrictions is the bottleneck problem that slows down – and sometimes even blocks – many research projects today. Yet, he says that academia has come relatively far in terms of setting up structures for how information can be shared between institutions – much further than, for example, corporate companies.

Another obstacle for projects like EUCANCan lies in finding the right talent to work with as there is a shortage of lawyers specialised in biomedical data, according to Prof David Torrents. However, he proudly adds that EUCANCan has managed to organise a strong team, including some of the world’s best lawyers in the field.

First report to be handed in by the end of August

Taking stock of the project’s progress to date, Prof David Torrents says that he is happy with EUCANCan’s progress. He also says that he believes that the project can reach its very ambitious goal of presenting the first functioning pilot portal that enables data sharing across Canada and Europe before its end-date in January 2023.

Striking the right balance between data sharing and protection is both challenging and highly topical. 18 months into the project, EUCANCan’s Coordinator Prof David Torrents from the Barcelona Supercomputing Centre (BSC) reflects on how the consortium is moving the needle on federated sharing of genomic and clinical data across research institutions and countries to improve […]